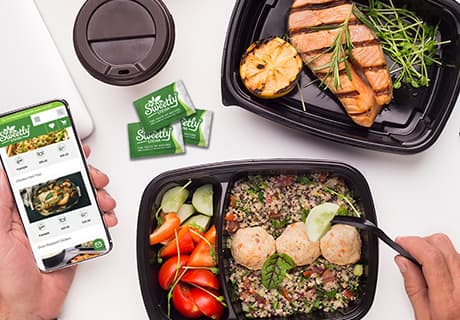 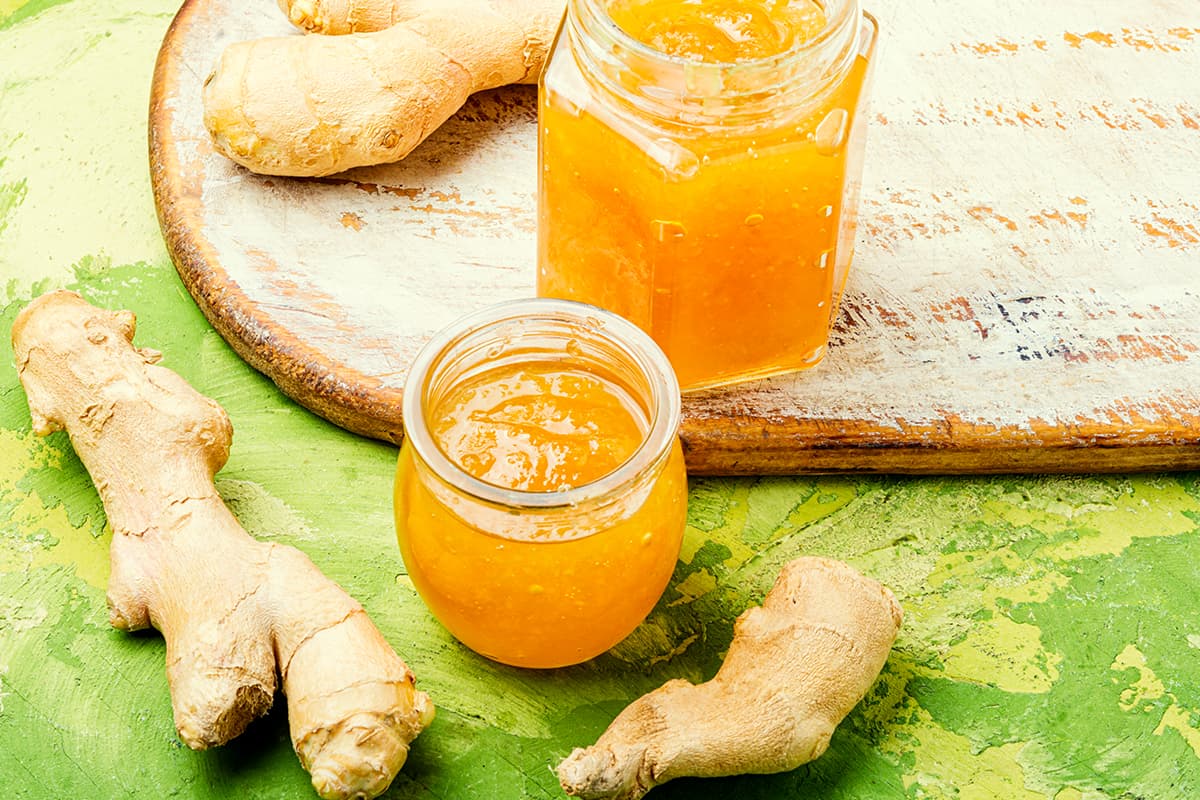 A homemade ginger marmalade so sweet, you won't believe it has zero added sugars! A personal favorite on a slice of peanut butter toast, the perfect balance of sweet and savory. Fresh ginger also comes with its own long list of health benefits, including medicinal properties, reducing nausea, and lowering blood sugars. Ginger and Stevia are the perfect pair! 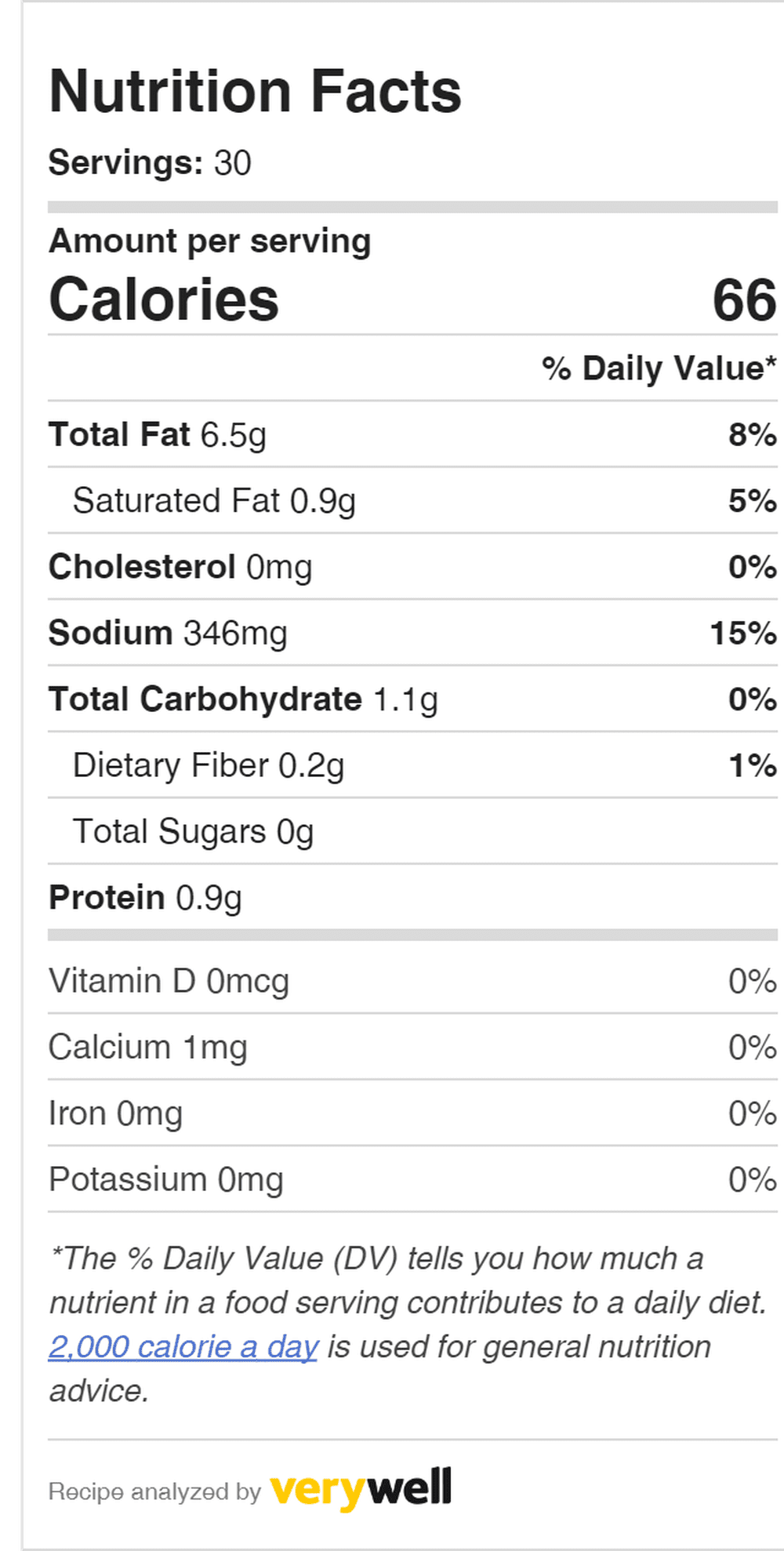